Together we can fight Invasive Species 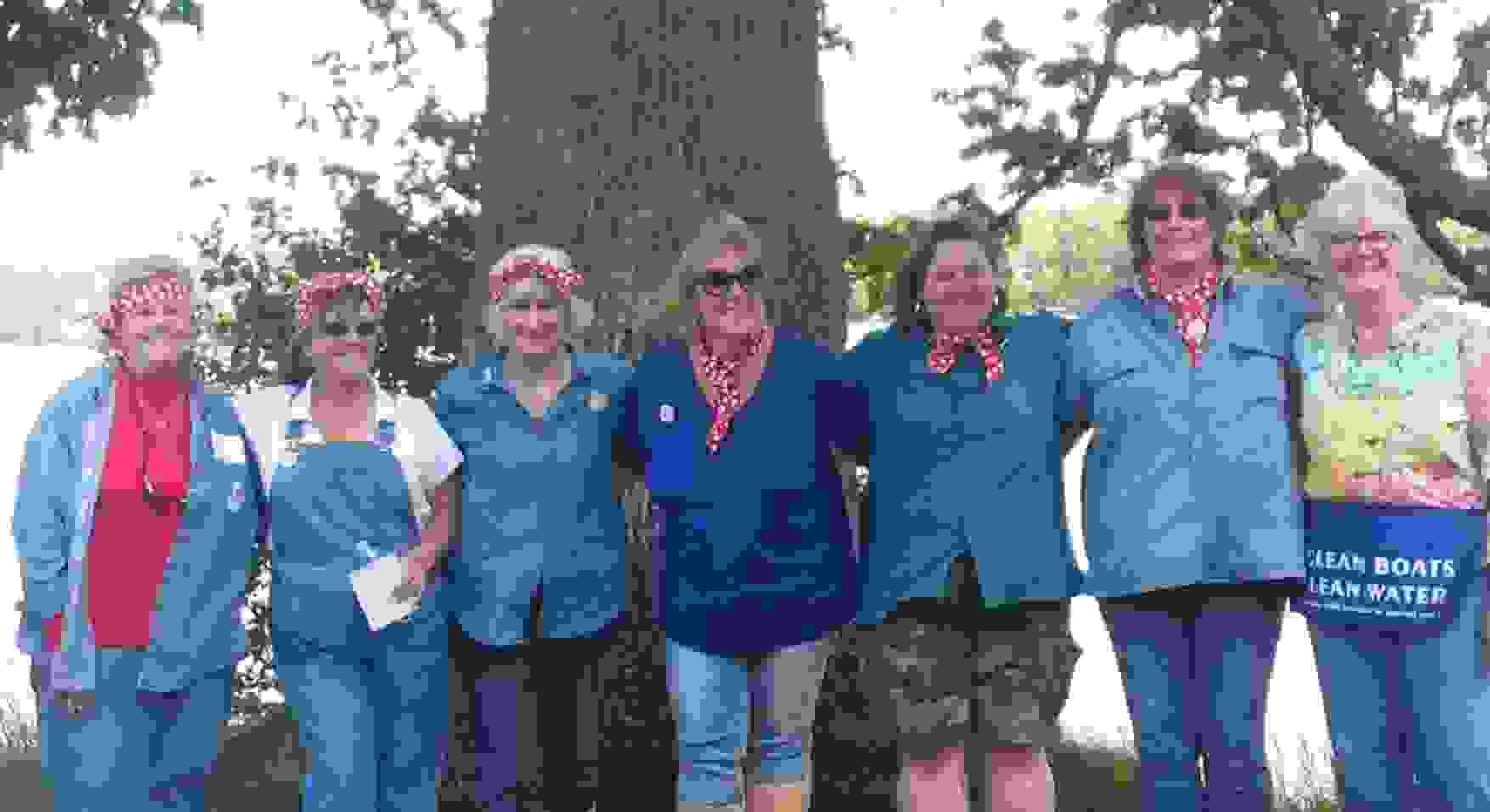 The western Peninsula Invasives Coalition formerly known as  the Western Upper Peninsula Cooperative Weed and Pest Management Area, was formed in 2006 when fourteen organizations that were interested in controlling non-native species, came together to cover the Iron County, Gogebic County and the Ottawa National Forest. Gaining partners as we worked, in 2010 we added Ontonagon County and changed the name. We have gained many more partners as the years have passed and the control of non-native species has become a growing priority. WePIC Partners cover over 2.6 million acres, including over 700 lakes and 150 public boat launches. We cover all of Gogebic County, Iron County, Ontonagon County and the Ottawa National Forest in Michigan. We work with counties, local government and private landowners. Our goal is to control what is already here and to prevent further spread into our area. By cooperating together, we can share resources and expertise across ownership and political boundaries to more efficiently manage invasive species.

We are closed for all Holidays observed by the Iron County Courthouse and for any severe weather conditions that could impact the safety of our staff.

Sign up to hear from us about webinars, tree sales, and current events.